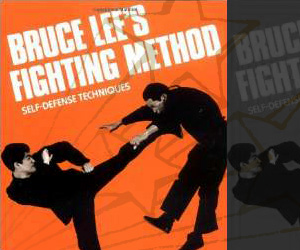 submitted 1 year ago by Ashida Kim to /forum/general

Pray for our nation in this time of turmoil. We are under attack by the most sophisticated unconventional warfare plot ever devised. There are no tanks, no battlefields, just economic warfare, illegal immigration, plague and pandemic, artificial shortages, martial law, riots in the streets, constant lies by the fake news media, corruption at the highest levels, utter hatred by the "tolerant Left," intrigue and infiltration of our government by those who daily swear to destroy us, to name but a few fronts on which we are fighting. Pray for peace and a general amnesty. Stay safe, stay well.