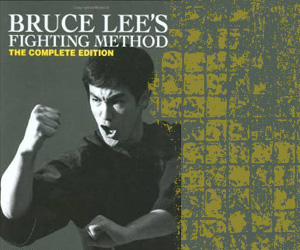 The 41years old French-Canadian Miki was born in Canada. She has a twin sister Radha. Her mom is from Japan, and her dad is from India. Miki is now married and now lives in Brooklyn with her husband Andrew and her son.

After completing studies from Cornell University, Miki Agrawal decided to play soccer professionally. She started to practice and put her strength into it. Miki played for the New York Magic. She also tried for film production. However, an entrepreneur can't stop like this.

Filled with audacity, revolutionary ideas, and essential takeaways, she is a passionate social entrepreneur. She founded WILD, THINX, ICON, TUSHY. Miki is also a speaker and a writer too. She also became a freelance production manager after an incident when her ligament torn, and she had to stay at home for a couple of days for immediate recovery. Miki has clients like Beyonce, Victoria's secret, and Justin Timberlake.

When she was 26 years old, she found her first company WIlD. Wild is a farm to table pizza concept. It became so popular in NYC. This pizza is genuinely better for the body, and also it tastes better.

After WILD, she co-founded THINX. It's Period proof Underwear for females. Thinx became the most innovative company in 2017. After she became the CEO, its valuation became $100 Million. It helps millions of women to period better. After following the success of Thinx Miki co-founded Icon, which is also underwear related company. However, it is pee-proof underwear. It helps women to manage bladder leakage.

Her next project is TUSHY. It offers solutions to upgrade human health and hygiene, and it also saves toilet paper consumption. Near about 15 Milion trees are cut over the world every year to make toilet paper. However, using this toilet after poop is harmful, which leads to the spread of infections. 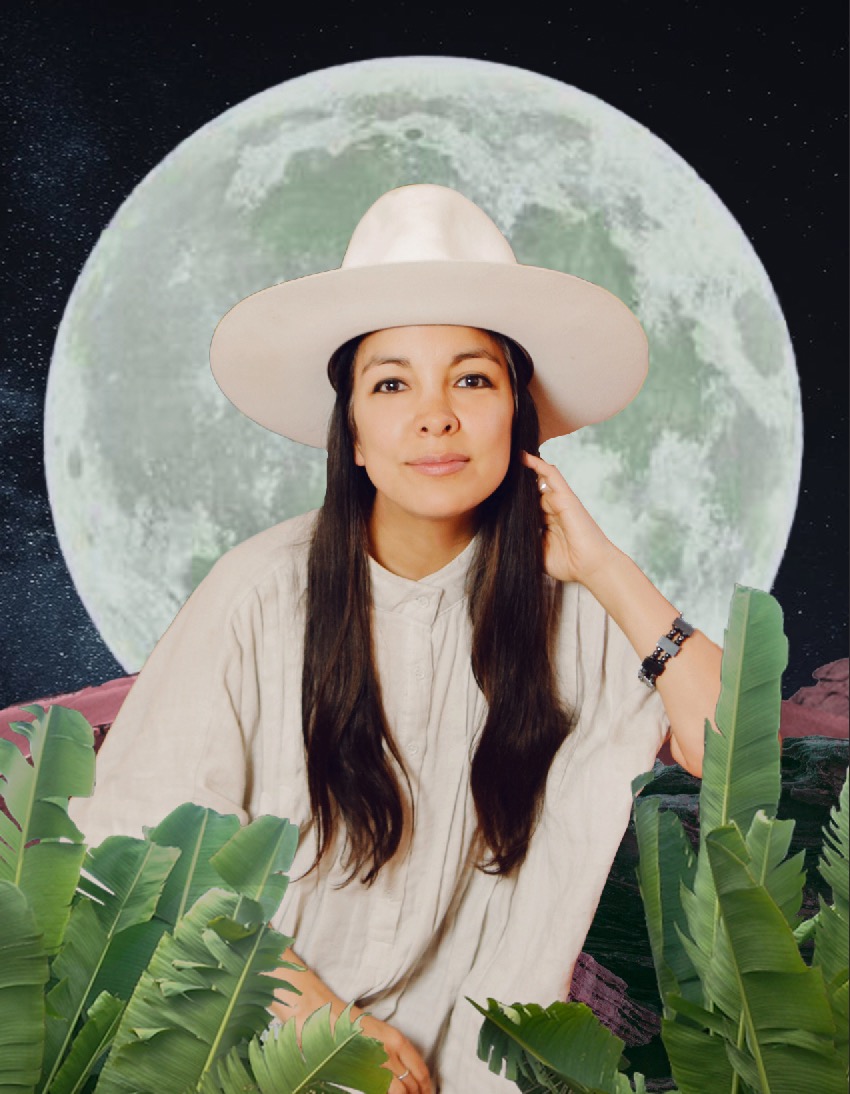