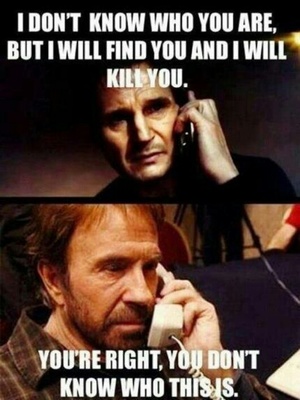 Who is the better footballer, Neymar or Ronaldo Nazario? (General)

Who is the better footballer, Neymar or Ronaldo Nazario?

Ronaldo definitely as he's carried a man United and real Madrid team on his shoulders. He's won multiple individual and team awards. He's the star player and the player the fans and his team mates look to in times of need. He'll go down as one of the greatest of all time hands down. He's got an almost perfect physique. The header he scored for man utd in the champions league final is a good example. That leap and how he was hanging in the air as well as the timing of the connection was truly majestic. I also take my hat off to ronnie as he's extremely consistent. He's dominated the fast and physical English league and the more technical La Liga.

Neymar is also exceptionally talented but he has a lot to still do to be spoken about in the same way as Ronnie. Would he be able to score 40 goals a season without suares, messi, iniesta and the Barca machine dominating possession? He's still young and has time on his side though. I guess we'll know for sure in 5 to 10 years time. I however doubt he’ll achieve what Ronnie has by then.

InnovaScape combines David's creative passion for innovative functional design with a strong focus on client satisfaction and team partnerships. We believe in a customer-centric approach that celebrates excellence and leads by example.

How could you even compare them? Lionel Messi is a real football star! He is surely from some other planet! Have you seen him playing? He is a magician! I have watched all his matches and bet through https://livescores.biz/ too. So, I can definitely say he is the best sportsman ever