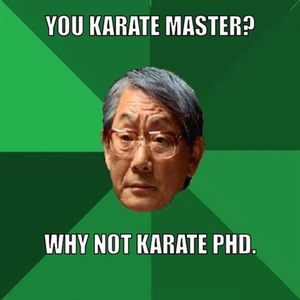 Passing of a Legend (General)

submitted 6 years ago by Ashida Kim to /forum/general

Master M.C. Felkoff was born in 1938 in Chicago, Illinois. He is a Vietnam Veteran and started his martial arts training in Hawaii in the Sixties. He is a world-class instructor and pioneer of the oriental martial arts in the United States, having studied and taught the arts for over forty years. He is known for his no-nonsense approach to teaching self-defense and is truly an expert in the utilization of principle. In the Sixties and Seventies, Master Felkoff was active in tournaments both as a competitor, coach, and judge.

Presently his emphasis has been the Chinese systems of short and long fist, as well as the Internal Arts of Tai-Chi Chuan, Pa-kua, and Hsing-I Chuan. Master Felkoff has taught hundreds of students during his career in the Midwest, California, and Nevada, with many who have become well-known competitors and instructors.

Master Felkoff was the founder of the Chinese Cultural Center in Chicago, Illinois as well as the founder of the Phoenix Holistic Healing Foundation, Inc. [this is a tax deductible charitable foundation and school pursuant to 26 USC 501 (c) (3) et seqq.] in Las Vegas, Nevada.

Master Felkoff has been featured in many newspapers, magazines and television appearances over the years. He also produced an excellent instructional video on Tai-Chi Chuan, specifically a short Chi Kung form entitled, The Seven Golden Movements, which is from the â€œSecret Family Styleâ€ of Yang.

Master Felkoff currently resides in San Diego California where he is in Hospice and is expected to pass at any moment.

Any donations will be used for his final expenses, mortuary and coffin and burial.

Please donate as soon as possible as these expenses will come at any time now.

I have no words that can describe how thankfull I am for this help, so I will simply say...

Thank You All from the Bottom of our Hearts.

You all have my number please feel free to call me at any time. 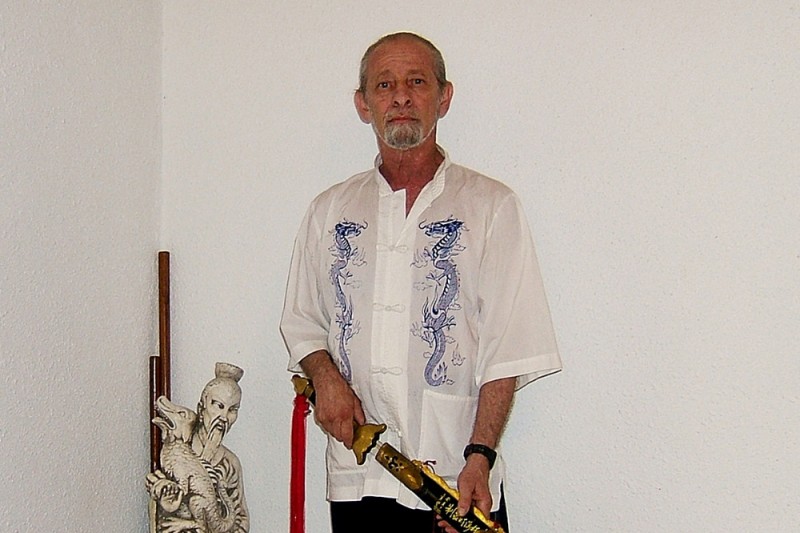